- April 29, 2015
In the famous old building beside Petronas Twin Towers, a square recess in the floor is stuck with quotes, one which states, “God created many species and every species has a place to live. Ants and snakes have a hole. Fish have water. Tigers and bears have bushes. But Rohingya don’t have any place to live. We want to ask the world, where is our place?”. Surrounding pin boards feature black & white captures taken from 2006 to 2014 which document the plight of the Rohingya, a Muslim minority group persecuted in Myanmar and internationally recognised as de jure stateless, i.e. one without citizenship of any nation state.

In an interview with BFM, photographer Greg Constantine says, "...statelessness touches on so many bigger themes, that are indicators of how we live life in 2015 (…) statelessness deals with the theme of identity, the power of the state, about people's access to human rights, inclusion, tolerance..." These themes are entirely familiar with the concerned Malaysian now, and drew my apathy/empathy/sympathy more strongly than what documentary photography usually does. As traffic clogs up around the exhibition venue to accommodate delegates of the 26th ASEAN summit, questions of our national identity, and our identity as nationals, become ever more pressing. 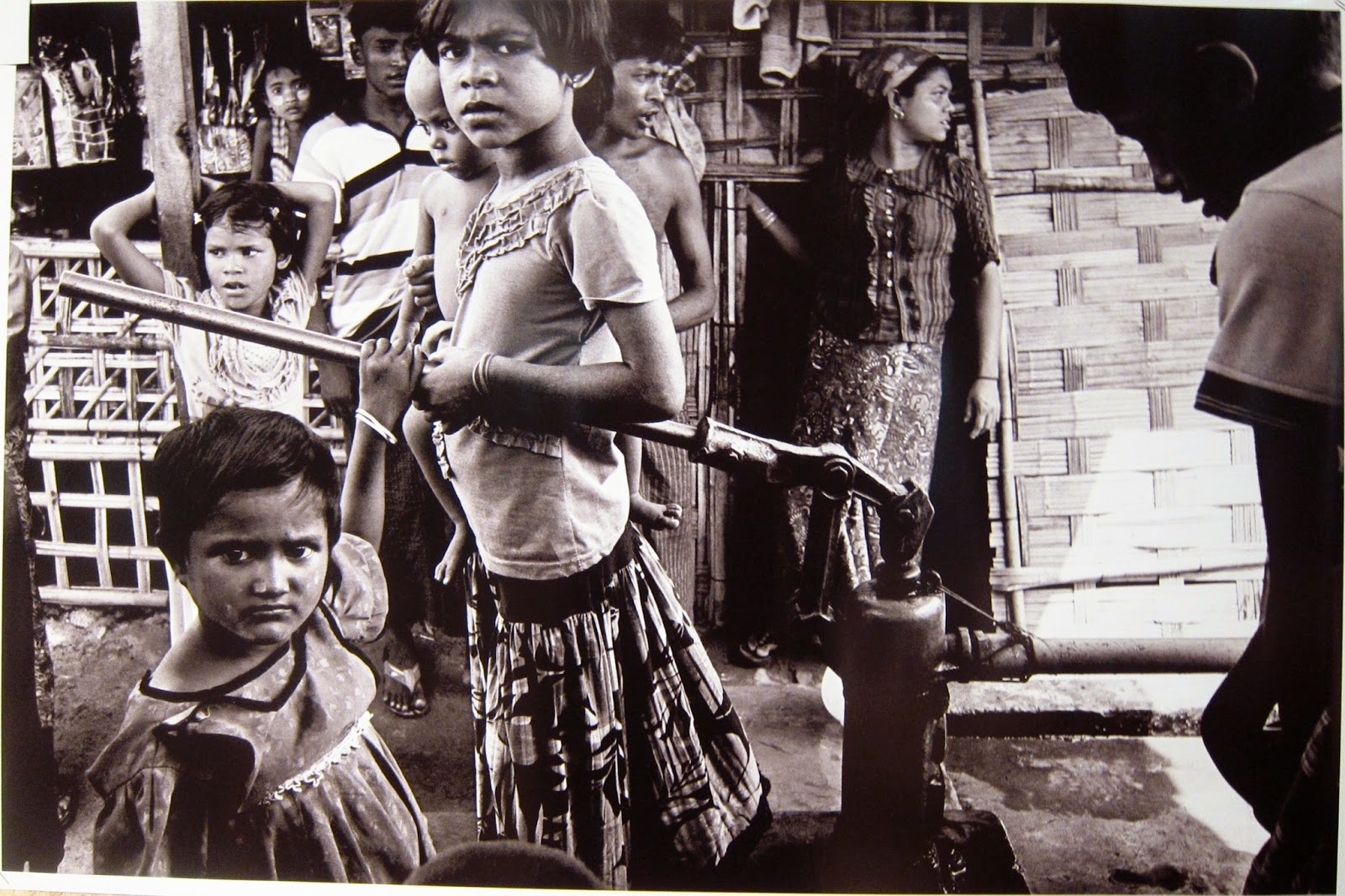 Captions: [top] Rohingya gather around a water pump in an IDP (internally displaced persons) camp outside of Sittwe. Though more facilities have been built throughout the camps, large numbers of Rohingya continue to suffer from waterborne issues.

[bottom] The Burmese authorities take photos of Rohingya families so they know exactly how many people live in each house, like this photograph. 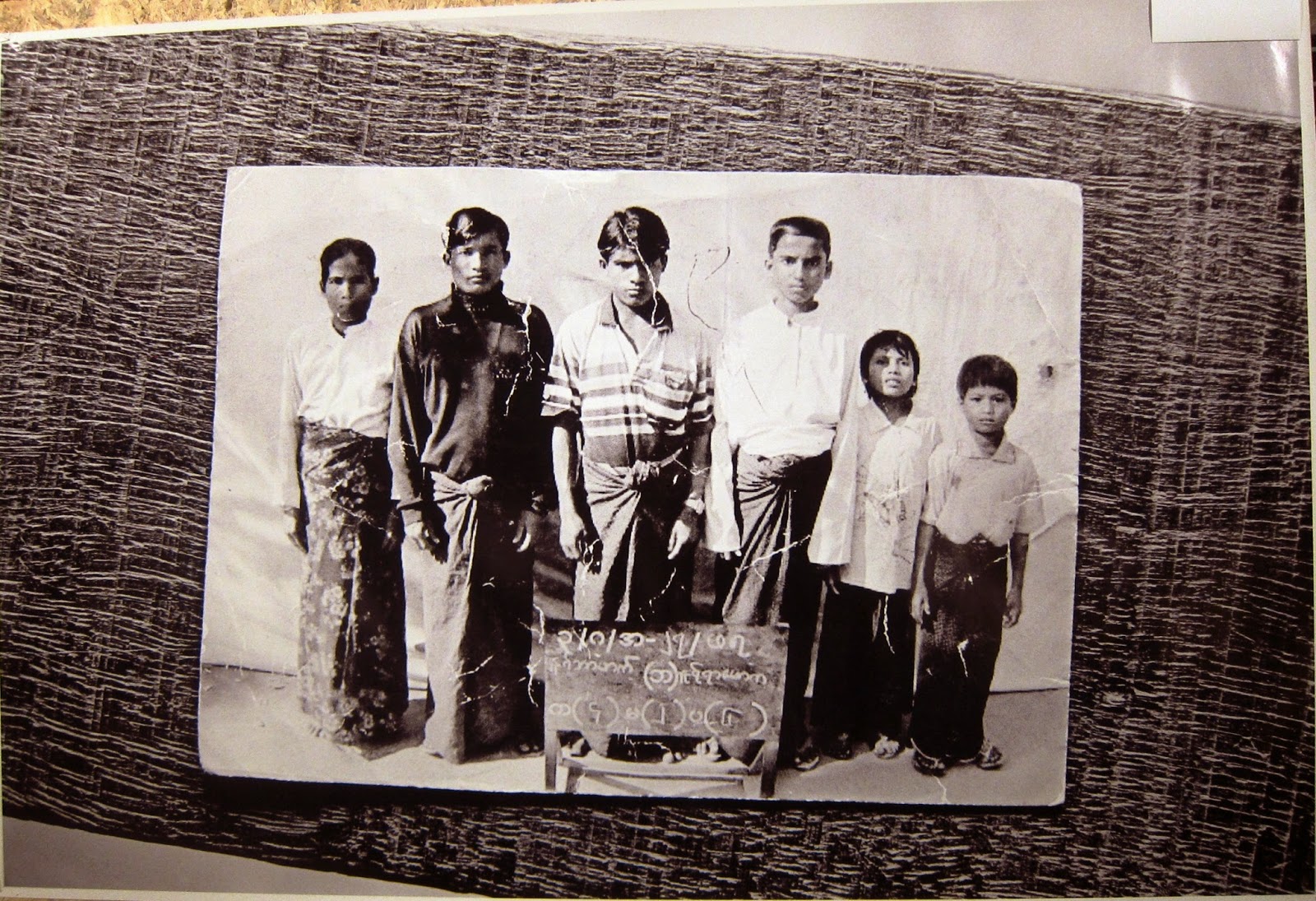